Our entire staff is committed to serving our entire community.

We strive to both model and exemplify the Y's core values - caring, honesty, respect, and responsibility.

Ashley began her YMCA career in 1999 where she started as a program director in Jacksonville, Florida. In 2003 she moved to Tampa, Florida to continue her career with the Tampa Metropolitan Area YMCA. There she gained experience as a Senior Program Director and spent the last 5 years as the Executive Director of the Northwest and West Park Village YMCA. Ashley joined the Greater Wichita YMCA in May of 2015 as the East Branch Executive Director. She also served as the Director of the South Branch and is currently the West Branch Director. Ashley holds a Bachelor's of Science from the University of Mobile.

As the Aquatics Director of the West YMCA, James provides oversight and direction for the daily operation of the pool area. For James, the best part of his role is building relationships with members and people throughout the community. James began his career with the Y in 2016 as a lead lifeguard and lifeguard instructor with the YMCA of Greater Kansas City. In 2018, he took on role as  Aquatics Director for the Kansas City Association. He holds a degree in Chemistry from University of Missouri – Kansas City. Currently, he works to develop and strengthen community partnerships and provide aquatics programs that are inclusive to all. In his free time, James enjoys being with friends and family, reading a good book and watching sports, especially anything Kansas City related!

Summer became a member of the YMCA in 2005. Because of her love for Group Exercise classes and the relationships made, she became a Group Exercise Instructor in 2012. In September of 2016, Summer was promoted to the position of the West YMCA Group Exercise Coordinator.  She earned a Bachelor's Degree of Science in Education from Pittsburg State University. She believes in the importance of group exercise and is devoted to helping members find connections to other members, instructors and classes so they can continue on a healthy lifestyle path.

Angie began working for the WEST YMCA Kid Zone in December 1997. She worked there for 11 years before being promoted to the Youth and Family Coordinator position in 2009.

Aaron joined the West team in January of 2020. He started his YMCA career in 2017 at the Dr. Jim Farha ANDOVER YMCA. The experience he has gained from the Andover Branch will be a huge asset to the West YMCA. When not working, Aaron enjoys playing the seven-string guitar, spending time with family, and tinkering with technology. 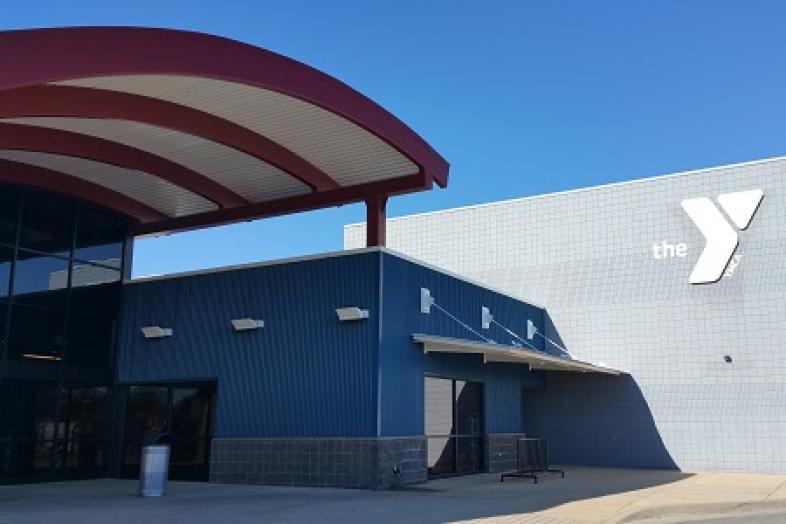 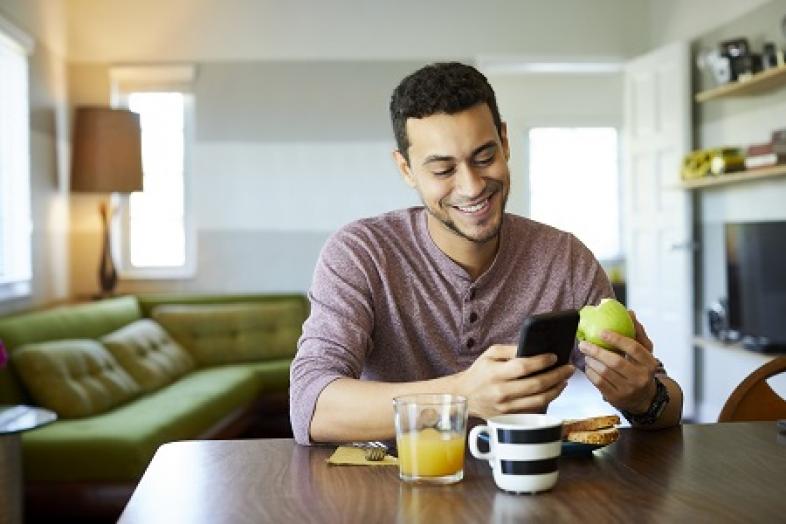 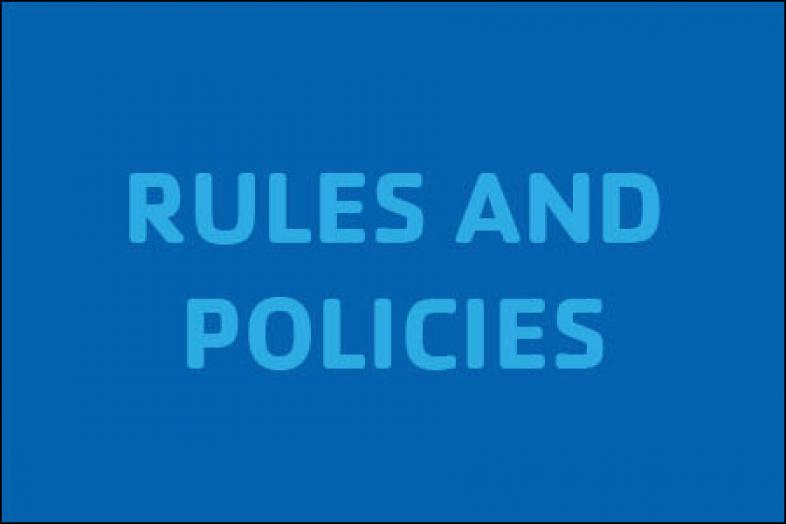 CONNECT WITH OUR APP 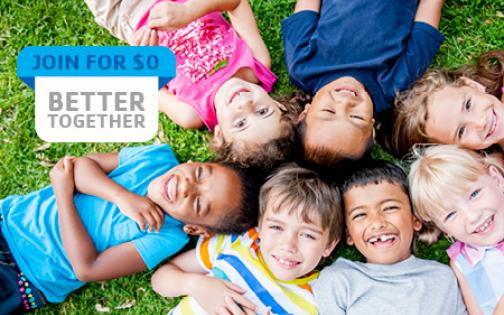 BETTER TOGETHER - JOIN THE Y COMMUNITY FOR $0*

The Greater Wichita YMCA is here to support our entire community - join us for FREE* between MON 7/6-FRI 7/10. 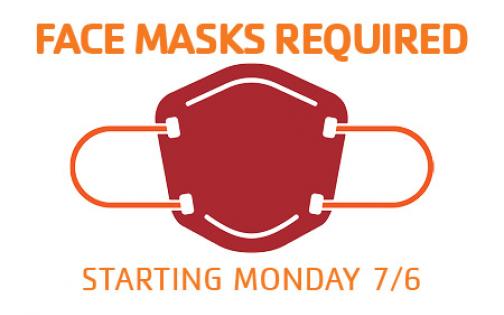 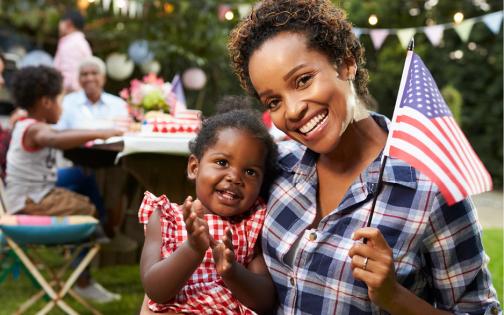 The Greater Wichita YMCA will offer reduced hours, group classes, and activities at all locations on Saturday, July 4, 2020. 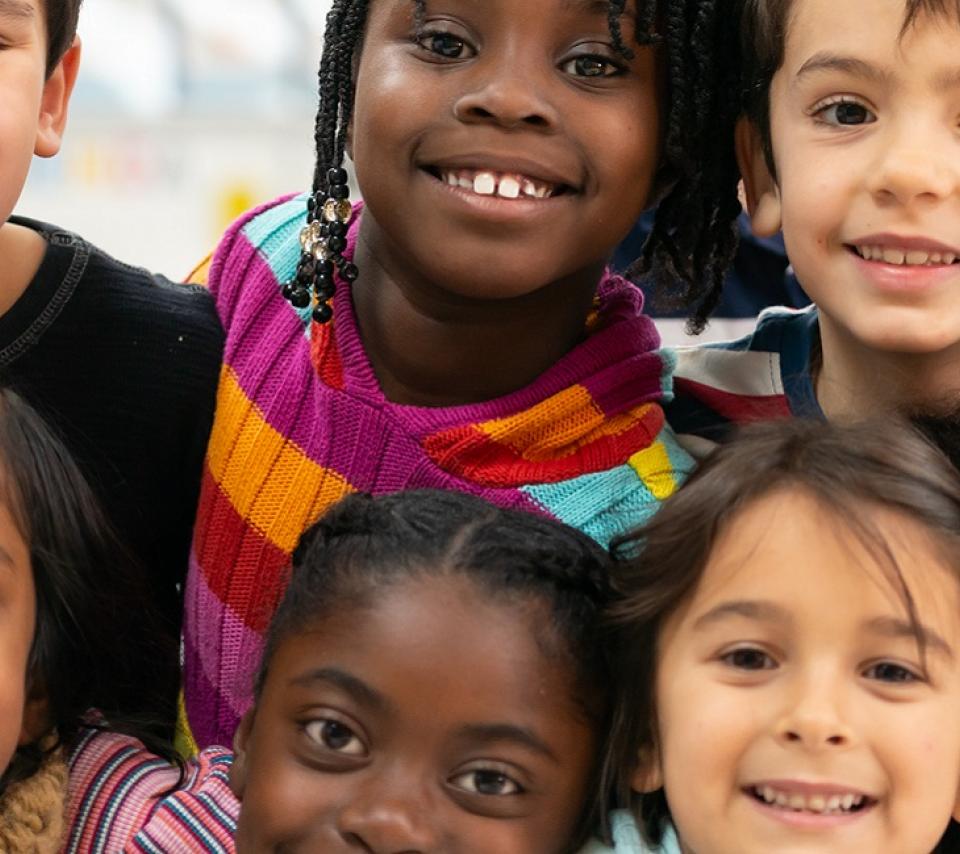 The Greater Wichita YMCA—with dozens of programs and services outside of fitness facilities and sports—served 300,000+ in the Wichita-area last year. Learn how your support, through membership or a gift to the Y's Strong Community Campaign, makes a difference.